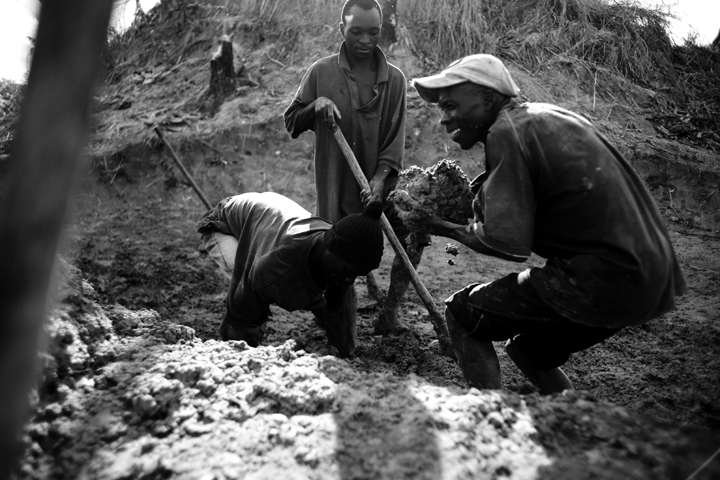 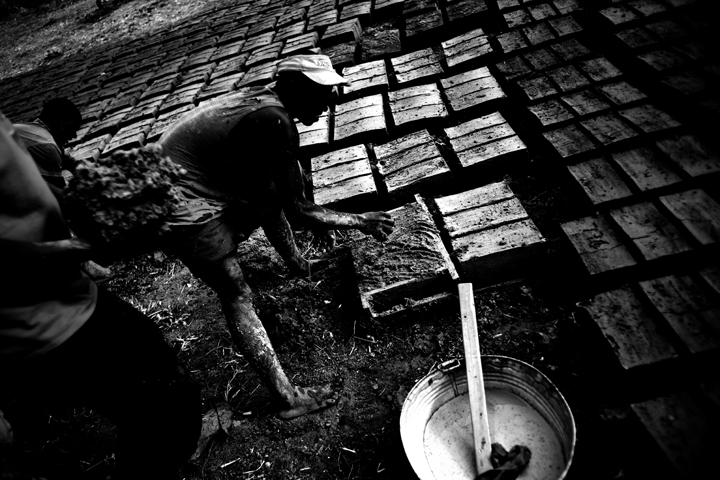 Alexis Okeowo and I took a stroll through Condessa and it was weird to see the abandoned restaurants (delivery only due to the government’s closures of restaurants). Checked out a barber shop, some restaurants and the kids playing in the street because schools are closed. The city is so empty and just sad at times. I’ll post some audio tomorrow of an interviews with quincanera store owners.