Went out shooting with photographer Brian Frank today, he is based in Mexico City and a pretty amazing photographer. I shot some, but his stuff, which will be featured in the Wall Street Journal on Tuesday I believe is just awesome.

Some of the pics I shot today, we went from La Merced Market and were kicked out, then to El Centro Cathedral, to some neighborhoods and finally to Garibaldi plaza where mariachis gather, it was a fun day. 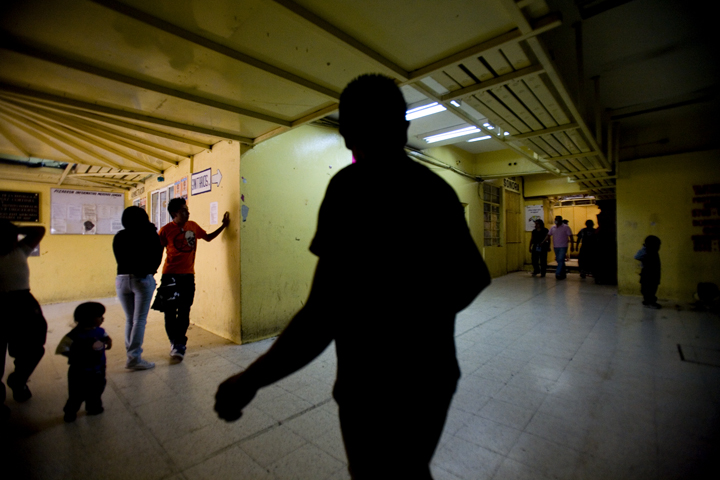 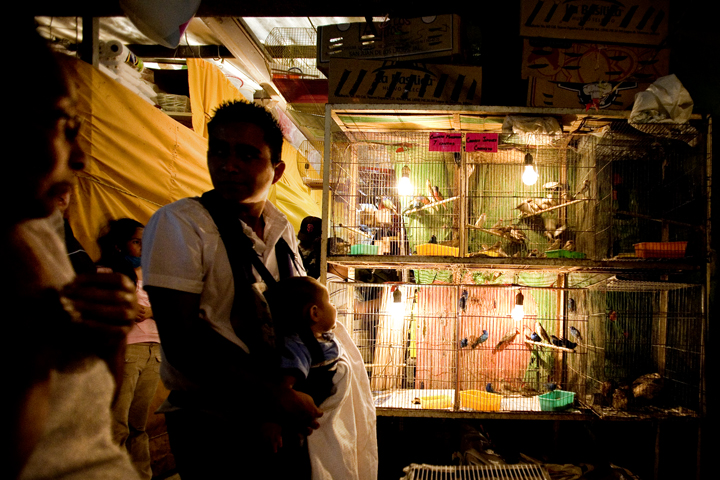 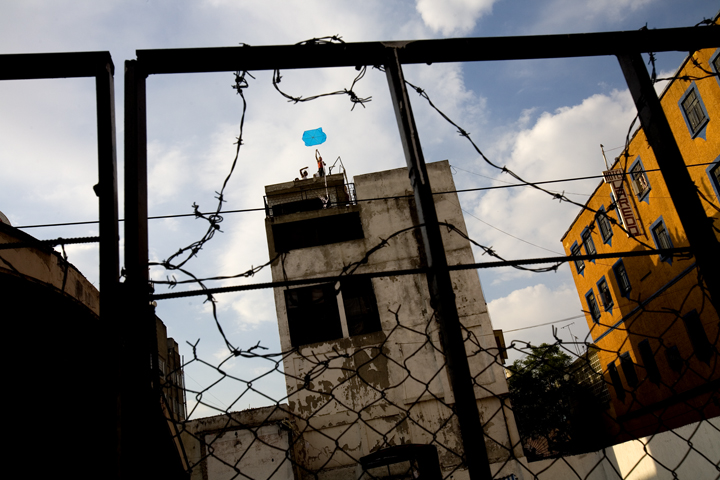 And the interesting “printer” from el centro:

And other pics I liked: 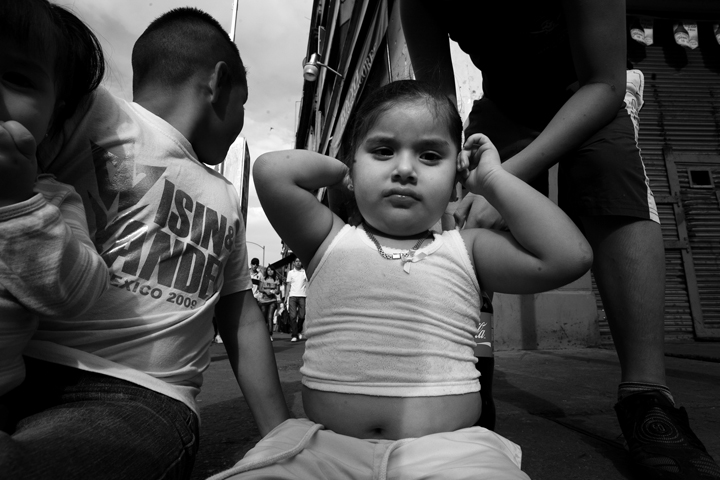 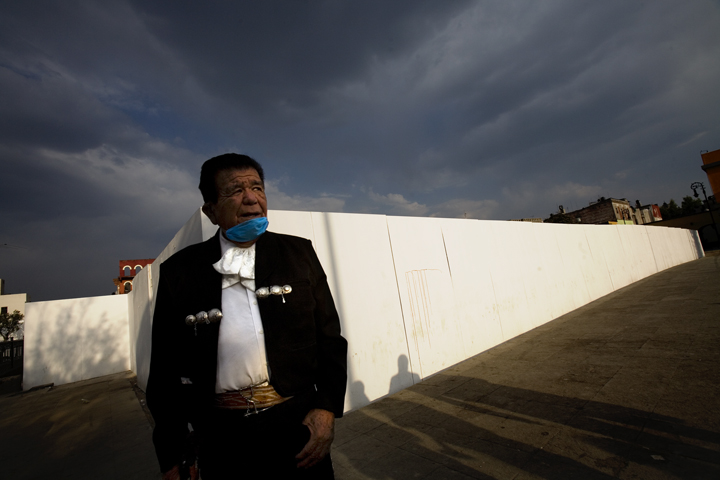