“How do you find Sudan?” is the question I get most often here. Yesterday in Ryan’s 8am class at Al-Neelain University one of the questions was spot on, “What did you think or know about Sudan before arriving here, and what do you think about Sudan now?”

I wish I could say I was well-versed on Sudan. That I had a good understanding of the conflicts that have ravaged the country over the past decades and generated the image of Sudan as a dangerous and dangerous place, but unfortunately I didn’t. All I knew about was Darfur thanks to media coverage in the United States and a basic introduction to Sudan through a small chapter from Lonely Planet Africa.

So when I answered the student I was honest. I thought Khartoum would be unsafe, tensions would be high between Northerners and Southerners or between Muslims and Christians, and that the country overall wouldn’t be very safe place. What I found really shocked me. I can walk in the city at night, no fear that I will be robbed or attacked. I’ve never felt so safe in a city of millions like Khartoum. I am also constantly surprised by Sudanese hospitality, there really isn’t a comparison. I can’t count how many times my tea has been purchased, I’ve been given a ride by a stranger, or had someone walk me to the correct bus (as my arabic is non-existent at the moment).

I’m trying to add as many photos as possible with explanations, but the internet here makes it difficult to upload pics so I’ll put up as many as possible from my first week in Khartoum, Sudan.

The view from my flat in souq Arabe in downtown Khartoum.

Mornings and throughout the day we have chai, jebanah (coffee with ginger and mint and spices) and smoking sheesha from time to time. Bottom photo is of Octagon one of the few places that allow women to smoke hookahs . . . It isn’t allowed at places if they’re owned by Sudanese usually, just those establishments run by Egyptians or Ethiopians. 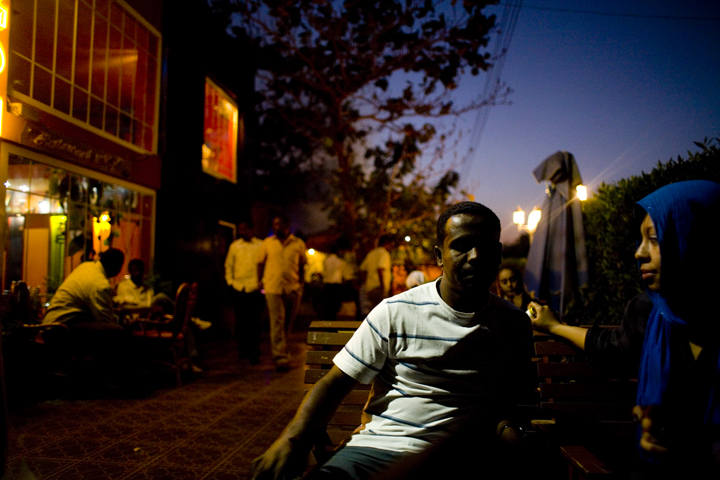 Breakfast at Mugeeb’s house, an SVP worker. Consisting of Tamiya (falafel), salad, ful (beans), bread, kaseik (a fish dish made with tomato, puree fish, and peanut butter with onions and oil), liver, and an okra dish (center) that I couldn’t even guess at the name.

A night spent after donuts (usually a breakfast food with the tea ladies) Heidi’s friend Mohammad took us to enjoy donuts in the evening.

A rickshaw ride to the Sufi dancers Friday evening worship . . . 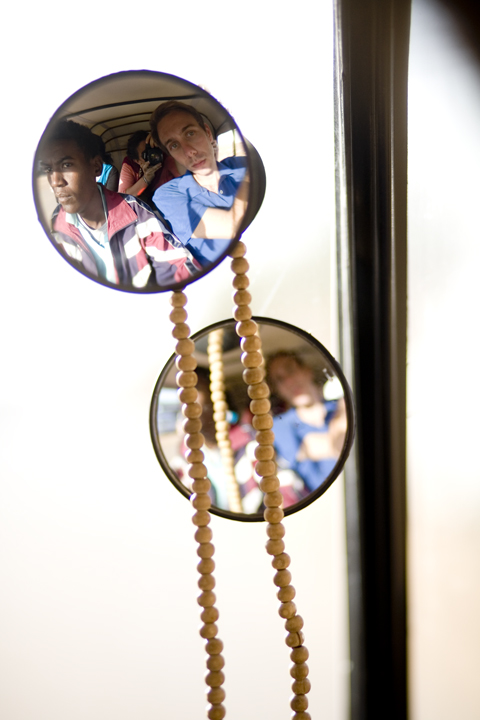 People watch and participate with the Sufis. I can’t add as many photos as I’d like, but I’ll put in as much as possible. Women aren’t allowed to make up the circle or be in the center of it, so . . . . all my photos are from behind a couple rows of men. 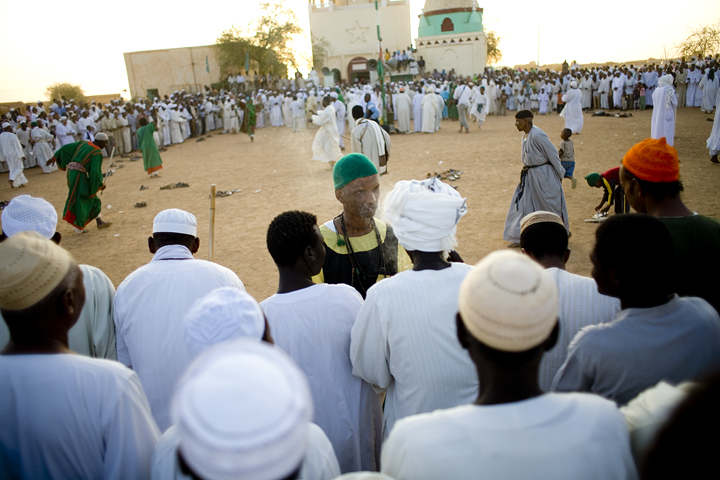 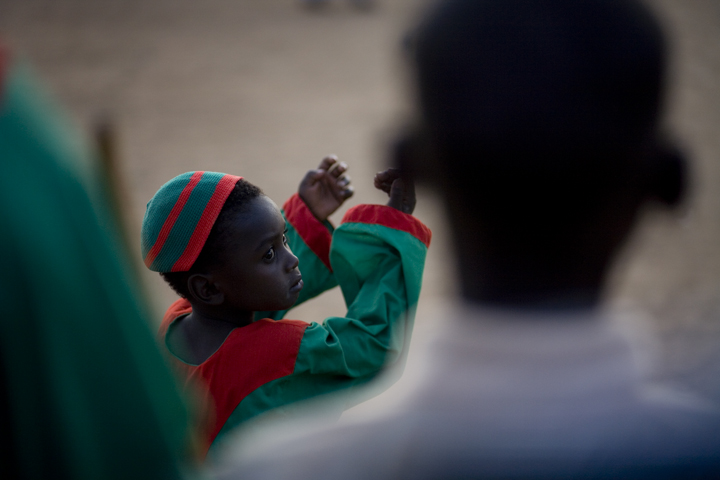 I’m hoping to post more detailed posts later. Last night (Friday January 29th) we were invited to visit a Sufi compound on the outskirts of a city. I can’t wait to share more, as this will be my last week in Khartoum before heading to El Obeid to begin teaching. It took about twelve days to register myself in the country, get my residence permit, be tested for HIV (Sudanese gov’t requires you to be free of it before issuing a residence visa), and then a travel permit to El Obeid.