We started our trip at 6am with a visit to Chairman Austin G. Nunez of the Tohono O’Odham nation in the San Xavier district. The beautiful San Xavier mission is a favorite for scholars, even though we literally had 15 minutes to visit the historical Southern Ariz. church. 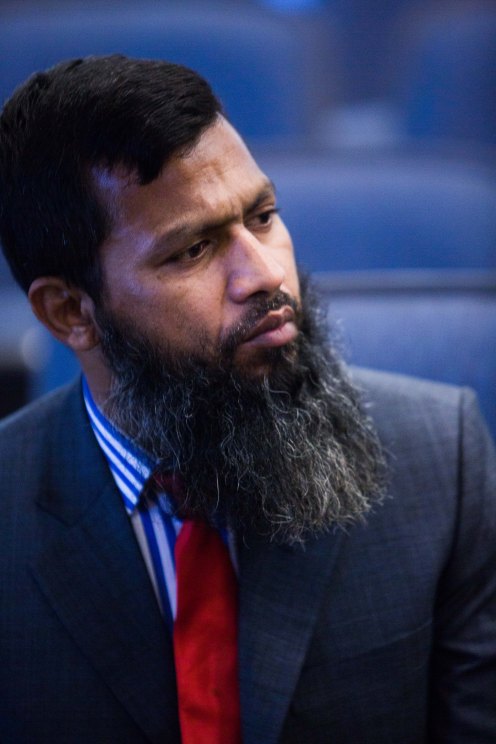 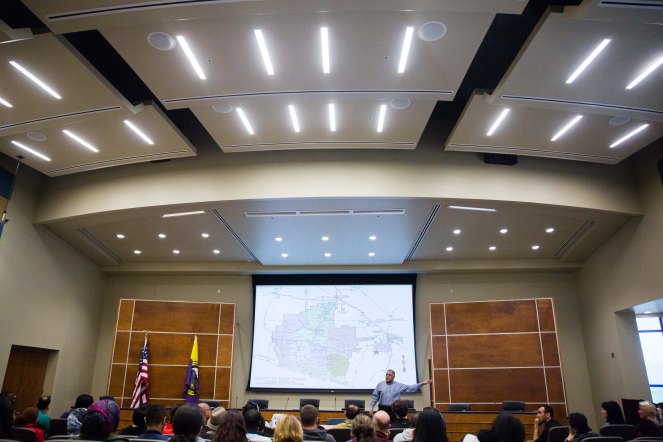 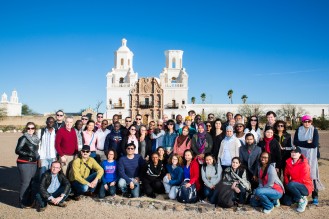 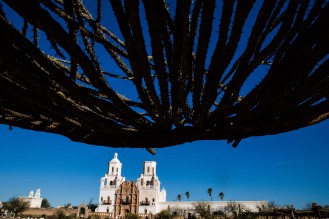 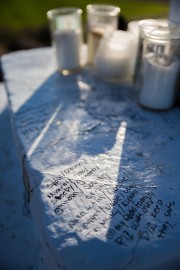 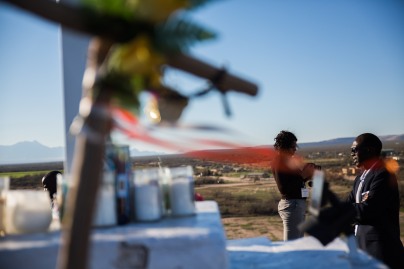 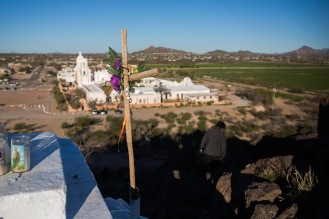 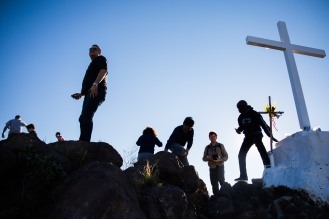 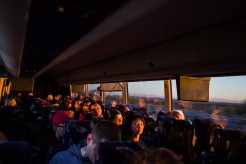 Our second stop was visiting Pierson High School in Nogales, Ariz. where we first heard from principal Joel Kramer and then from Sheriff Tony Estrada who interestingly enough has won as many elections as Sheriff Arpaio though running on a completely different platform on immigration and enforcement which would be expected with his position on the border. 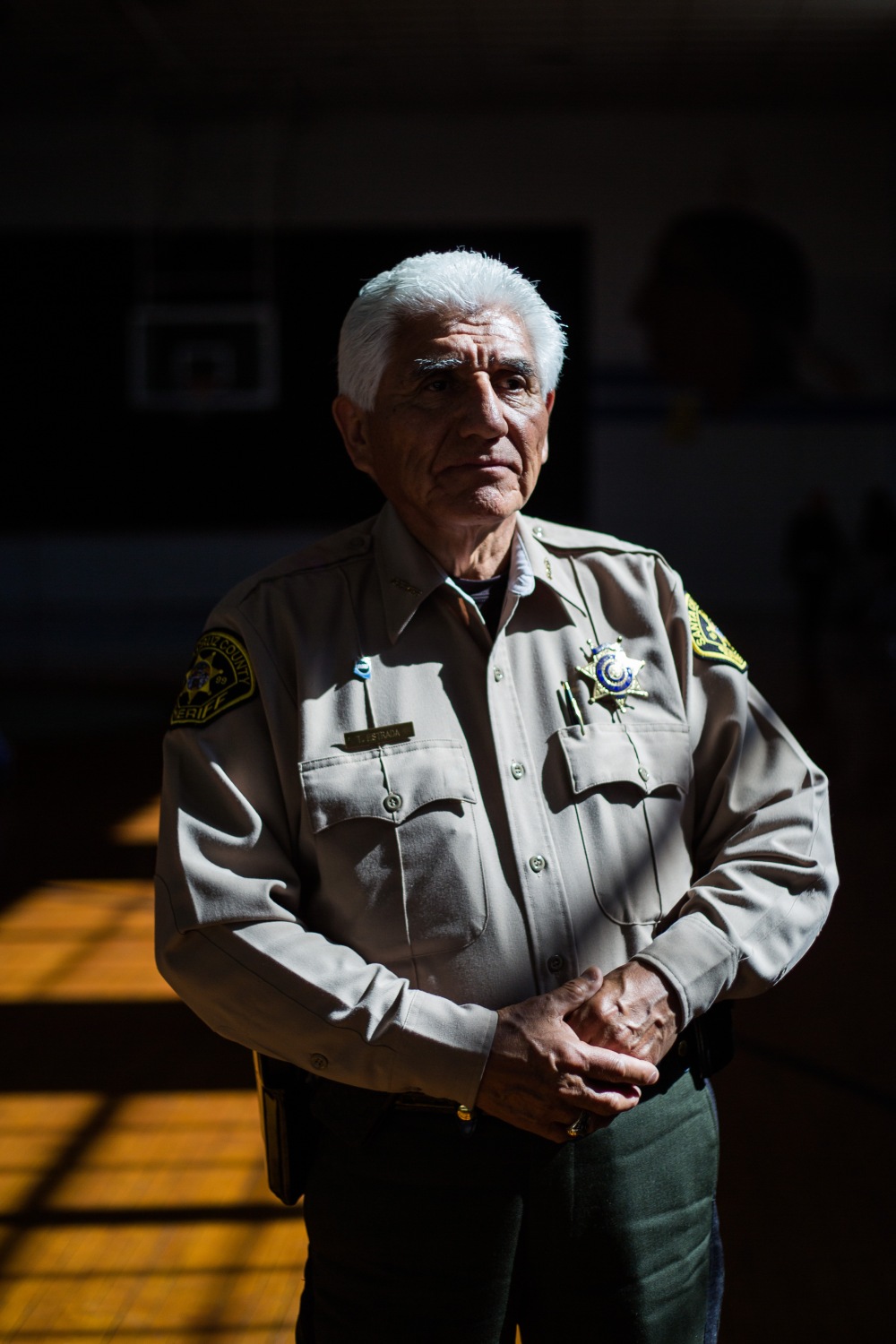 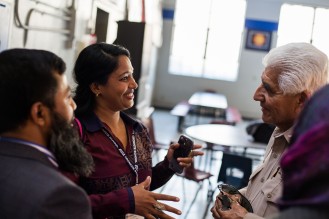 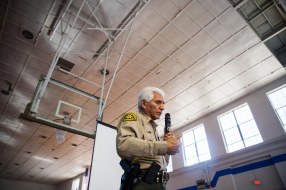 After hearing from the Sheriff we were spoken to by DHS officers Jesus Lozania and Brian McNulty before being given a tour of the Nogales port of entry by officer Badillo. We returned to the high school for a final visit with US consul general of Nogales, Sonora, Mexico Christopher Teal. At the end of the day we had dinner at Wisdom’s cafe in Tubac, Ariz. and bought some girl scout cookies. 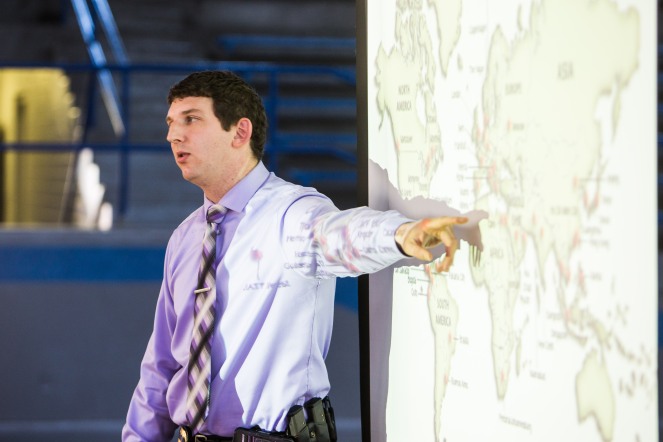 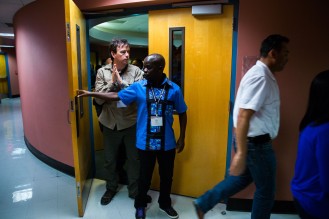 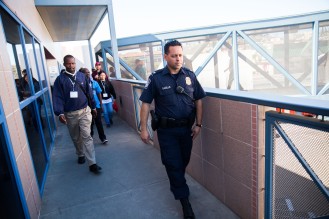 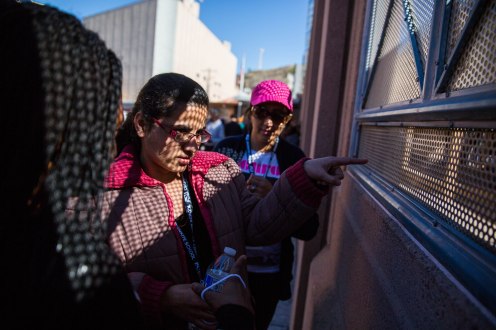 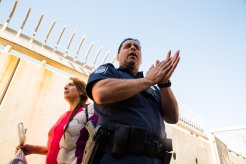 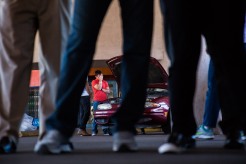 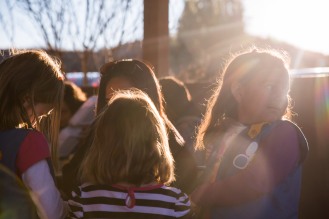 My family spent the weekend visiting my Tia Margarita at the Cochise Stronghold in Southern Arizona. The area, surrounding by forestland (their trailer on the reservation there) is beautiful. These were just some of the pictures I liked. 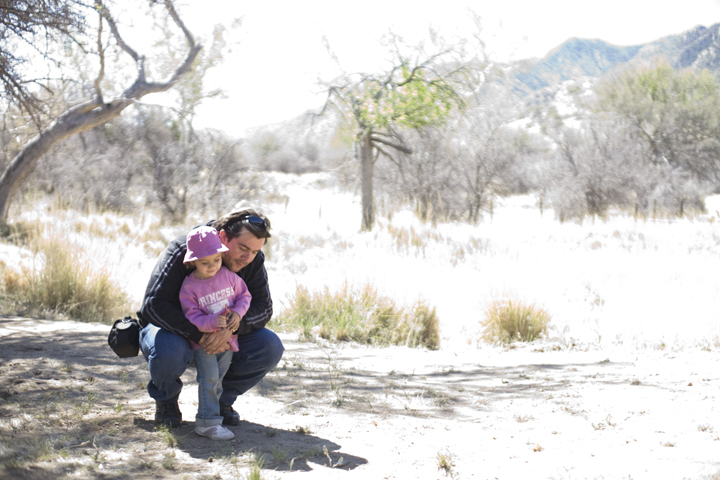 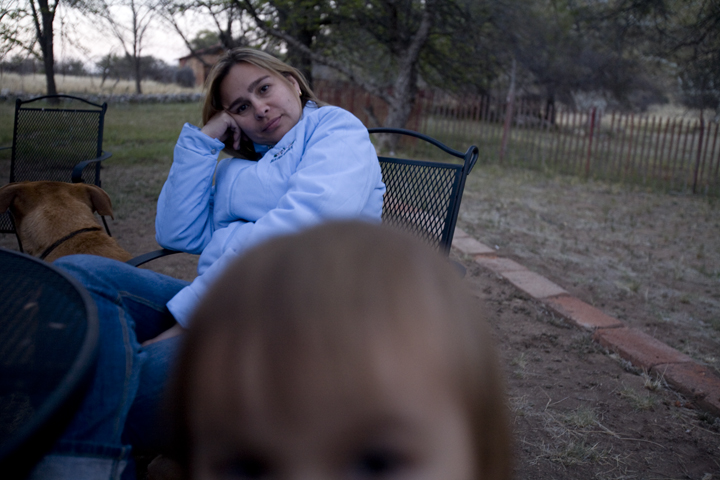 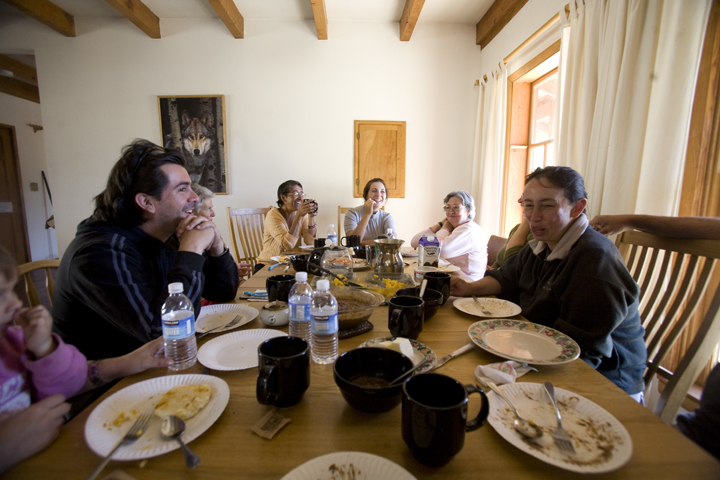