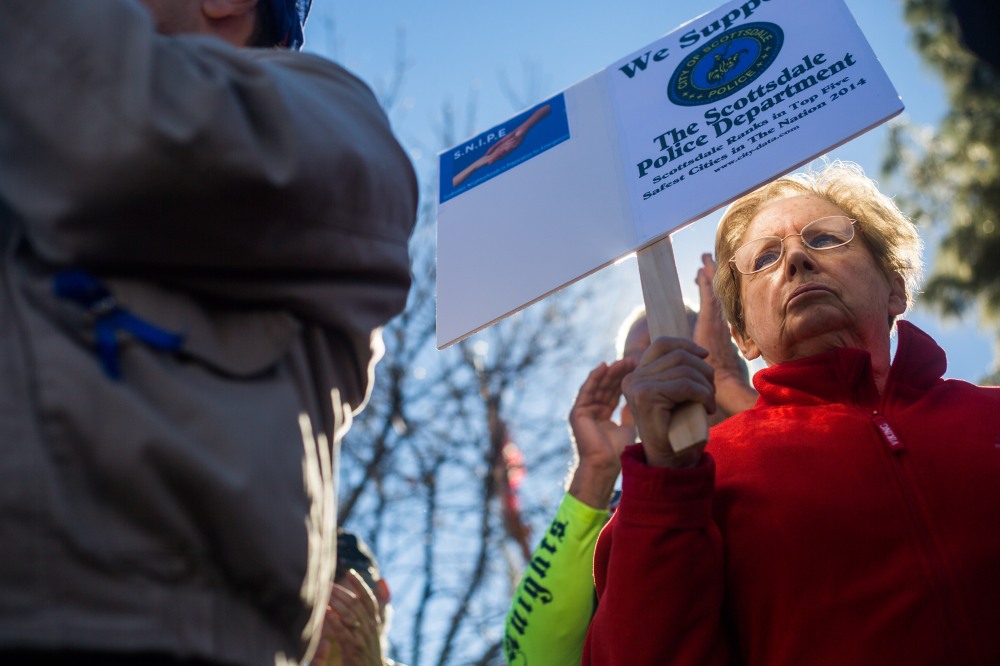 Today there was a law enforcement support rally at the Scottsdale Police Department station at Indian School. I was out of the country and missed their first law enforcement support rally in Phoenix but I managed to make this one. They also had former ASU officer Stewart Ferrin who was involved in the arrest of an Arizona State University professor Ersula Ore’s arrest for obstruction of a public thoroughfare after she was stopped for jaywalking speak at the event which drew out a lot of protestors who have been following that incident. Since Ore’s arrest last year Officer Ferrin is in the process of being terminated. Locally one blog down and drought went online and looked as some officer opinions from policeone forum. It’s worth reading and a good blog to follow if you live in the Phoenix area, especially in Tempe.

I included most of the photographs below of the protest, which had around 70 people at most. 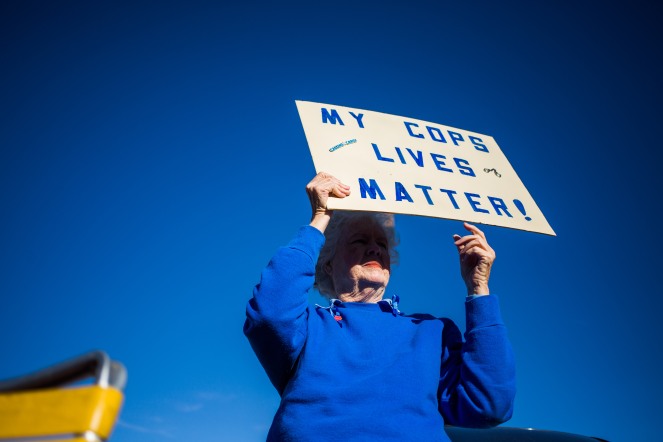 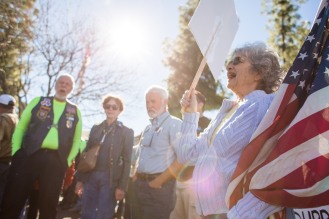 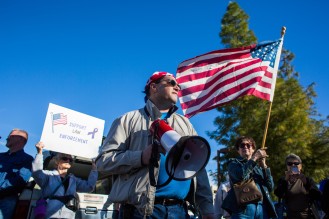 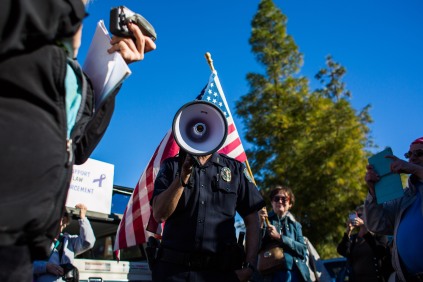 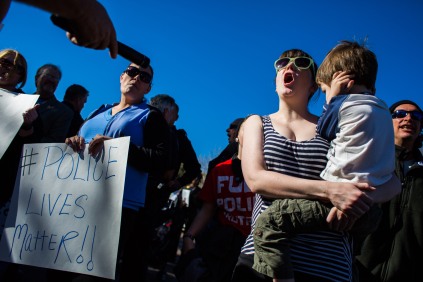 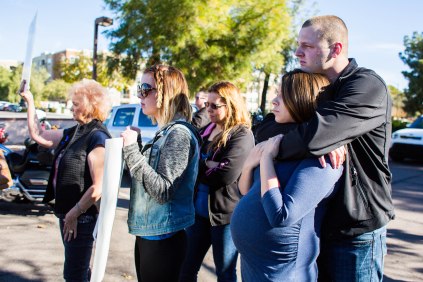 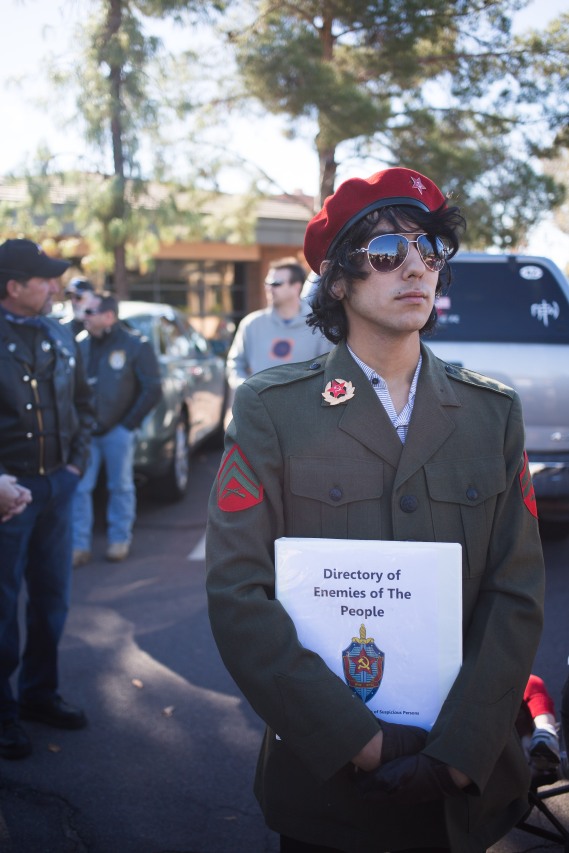 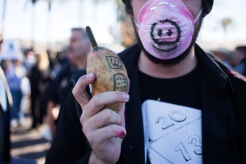 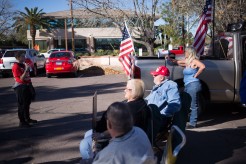 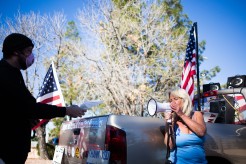 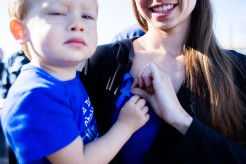 Before the rally I was working with other Returned Peace Corps Volunteers cleaning up a home through a volunteer program at the City of Phoenix. 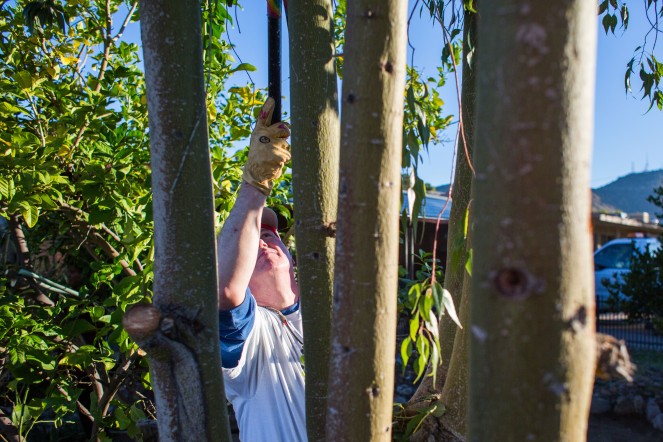 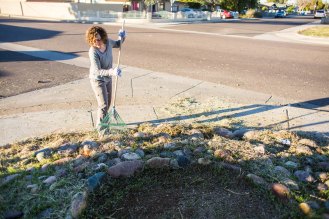 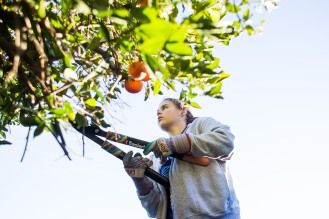 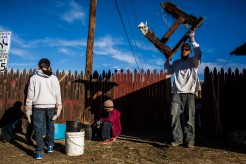 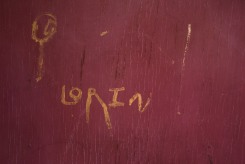 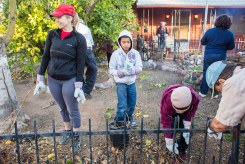 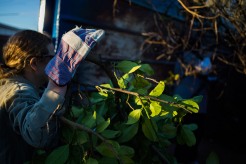