I recently covered the protest in Phoenix against the death of Rumain Brisbon, a Phoenix resident who was shot by a Phoenix police officer. The officer believed Brisbon was reaching for a gun and fired several shots at close range, upon later inspection they found a bottle of pills but no weapon. This case has garnered a fair amount of attention and organizing by community members who believe there is a different standard according to the race of the suspect. It was interesting to cover shooting photographs and video. Brisbon’s young daughter pictured below, led the protest to the Phoenix police department. 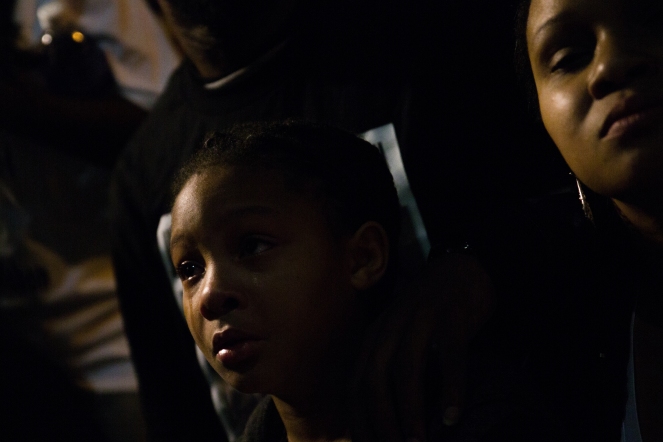 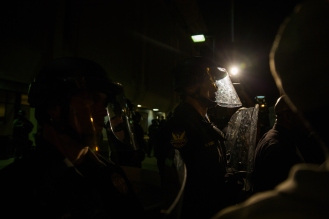 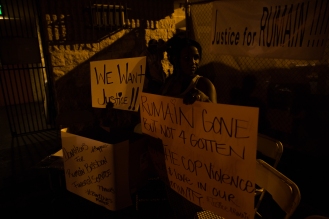 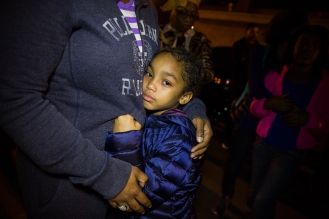 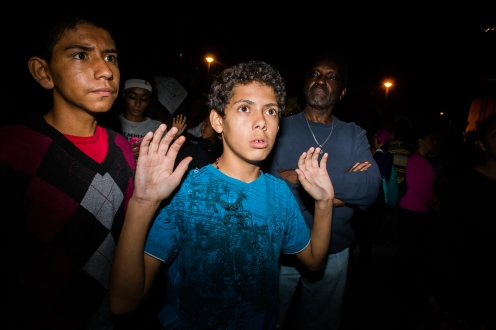 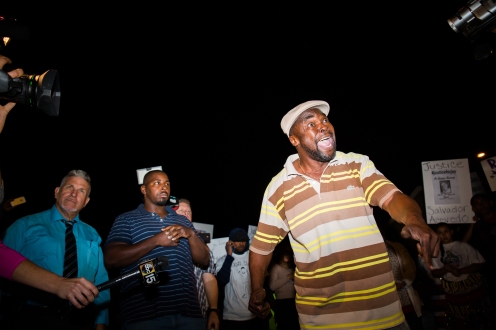 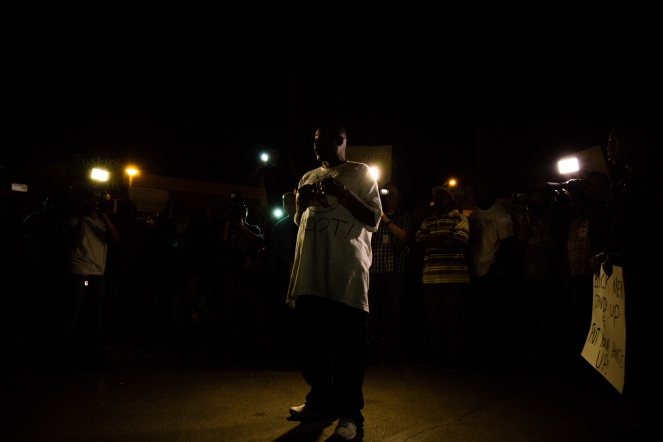 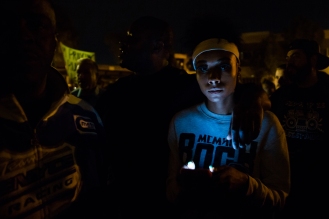 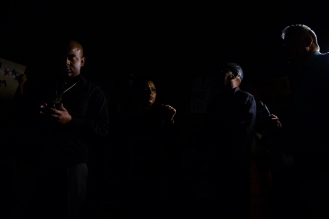