It’s been a week since I last posted . . . It’s been busy as it has been tedious. I spent my entire weekend putting together packages to send back to Arizona, wondering about what kind of project I want to do . . . something that is unique to Florida. It’s funny because if you ask me about Arizona it takes me about five minutes to give out ten story ideas and five of which I already have contacts for. Being in a new place where I haven’t been out much has made it a little bit harder. Each time I believe I have an angle, story or idea I find myself doubting it immediately . . . Going to have to change this.

As for the past week I turned in my first online videos and did my first video/photos assignment. It is a lot of fun, I love editing video but it is a totally different process here than it was at Cronkite News Service so my learning curve has been slow.

Last Saturday I photographed a couple whose house was in foreclosure. I would add the link to the story but I was unable to find it online. 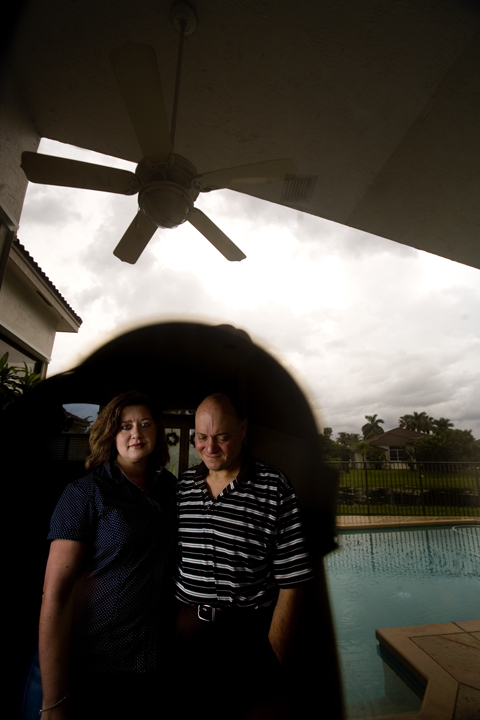 Tuesday I came in and they sent me right back out for a wind feature. It was fun, although it felt weird . . . it makes me laugh when I think about shooting wildart 2-3 days a week during my internship at the Bend Bulletin in Central Oregon. 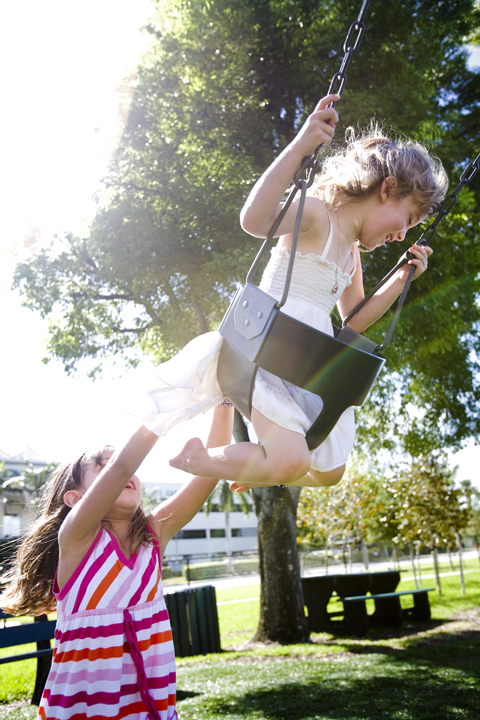 There was a Green Mamba attack on a cable worker in Hollywood, Fla. I shot video of Alan Cruz from the Miami-Dade Fire Dept. Venom Rescue Director. Tricky, no mike and just a small sony handycam but I think I did alright. 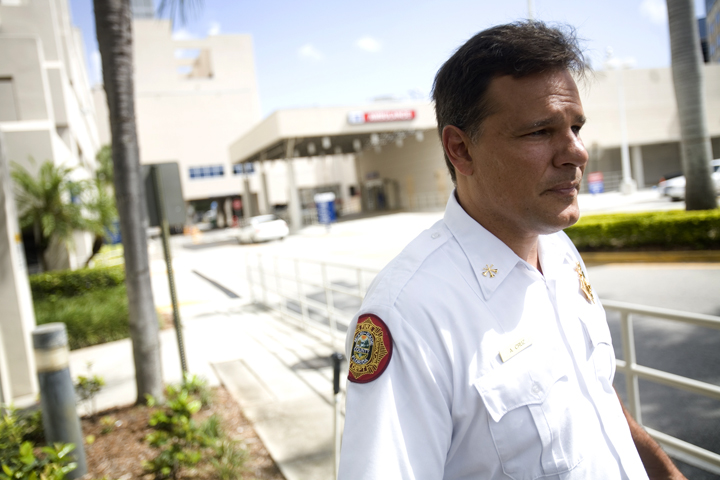 Go to sit in a courtroom on Friday for the sentencing of a young man, my age, for murdering his father and beating his mother while under the influence of vodoo spirits.

Along with shooting a young girl, Alyssa Rosenberg, who won gold at the Maccabiah games in Israel. I shot video which I edited for online and the tv station uses our work as well. 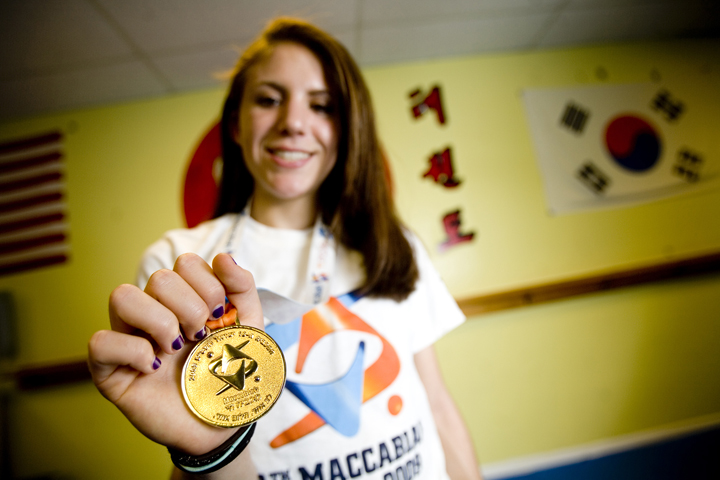 And the tour of the new Trump building in South Florida on Hollywood beaches.

Saturday was hitting up the Miami Dolphins vs. Jacksonville Panthers with photographers Robert Duyos and Jim Rassol. Here is the slideshow of the game. Below are some of the pics of the fans. It was a good time and my first Pro football game. I hope I get to go again. I’d like to do some portraits of the fans . . . they always crack me up. 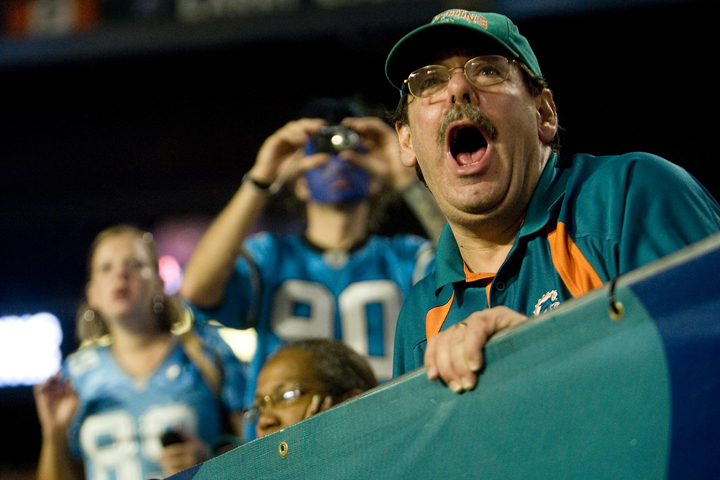 I’m trying to wrap up the application to the Peace Corp and send in what I need to the Sudan Volunteer Programme. On top of that sending in the work I finished for the Virginia Piper Trust in Phoenix. Busy, slightly boring, weekend.

My newest addiction while editing on the computer? Common Radio on Pandora. Good stuff.