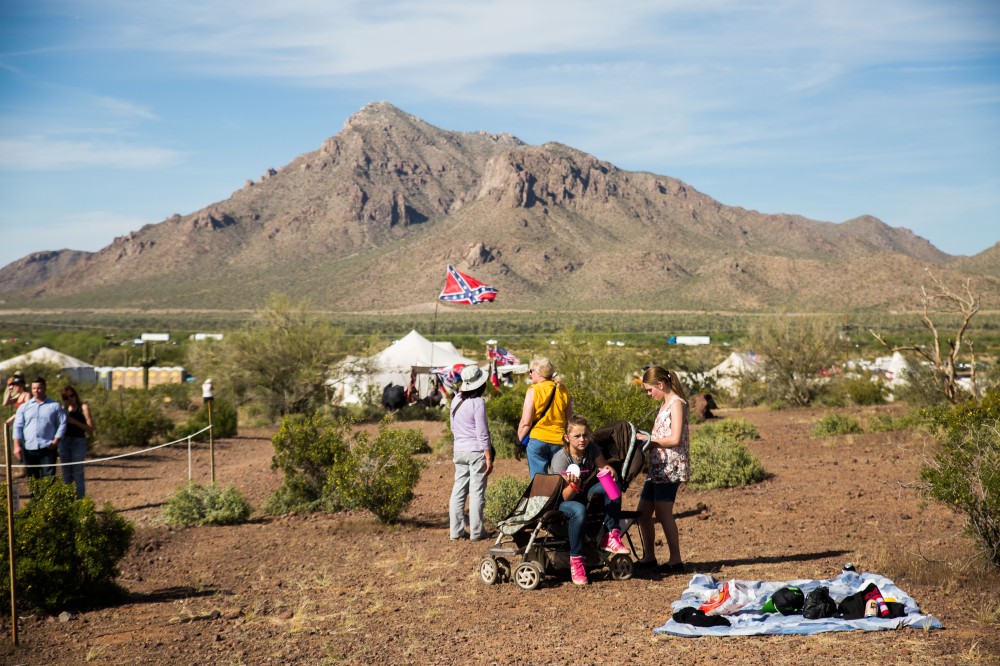 On Sunday I decided to visit a civil war re-enactment of the battle of Picacho Pass which in reality was a small skirmish regardless it was the westernmost battle fought during the civil war. Since before Picacho Peak became an Arizona State Park in 1967 reenactors have been coming out to recreate the skirmish. Officially the park has helped organize the event for 48 years with coordination between rangers and Union and Confederate commanders who help organize their re-enactors but the battle was happening annually long before that. I have heard about this since I was young but never actually seen it myself, like so many Arizonans. A ranger mentioned that these reenactors were today’s Harry Potter reenactors, just people wanting to have a good time.

Civil War reenactors from Mesa, Tucson, Prescott and even from California, New Mexico, Virginia and many other states came to recreate the skirmish. They also recreate other civil war battles and bring canons that are fired during two prior battles during the day. The final battle of Sunday was the true skirmish where three Confederate soldiers were surprised by Union cavalry (they traveled up from Sierra Vista) and proceeded to surprise and drive off the Union soldiers. According to the park nearly 6,000 people attend throughout Saturday and Sundays’ battles and visitors can wander through the camps learning about life during the civil war. I wish I had been able to spend the entire weekend with them. I shot a few portraits below of some of the interesting people I met, I have to say I was drawn to the Confederate camp because most had no uniform, one reenactor explained that Confederates didn’t have government issued uniforms so they wore whatever they could manage. The Union camp was outfitted in full uniforms, but children roamed everywhere in 18th century dresses and period pants. 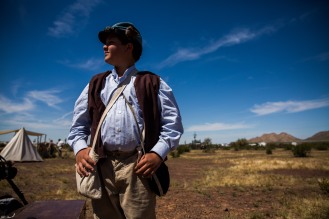 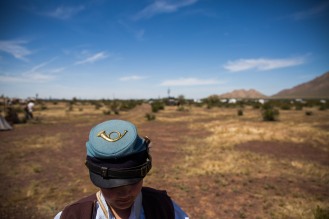 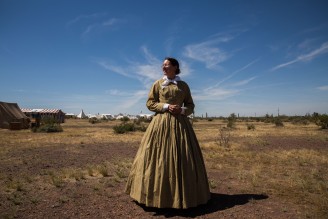 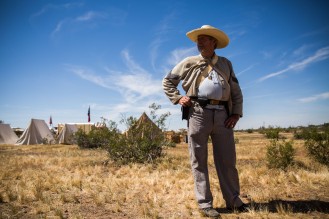 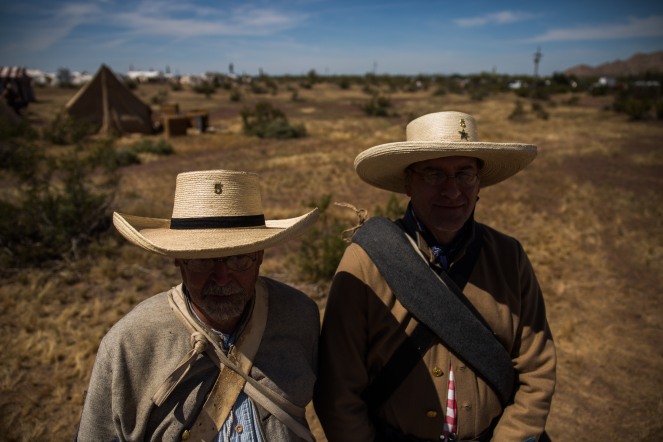 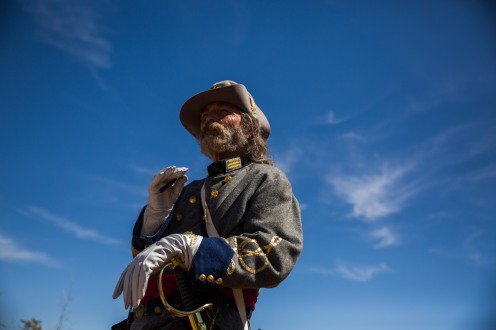 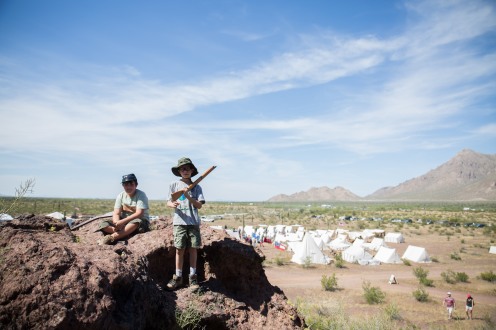 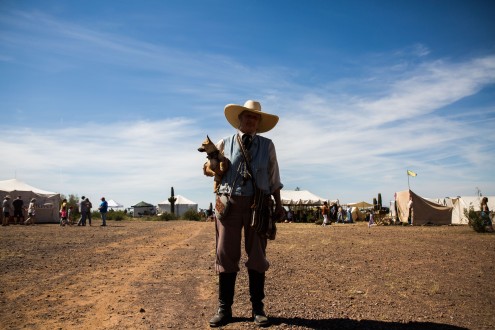 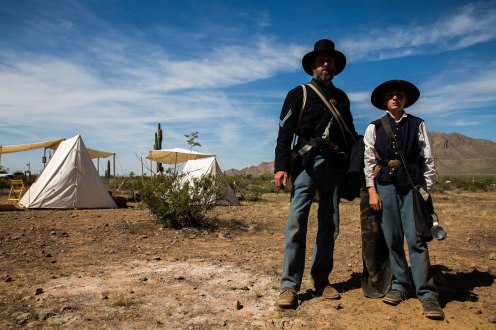 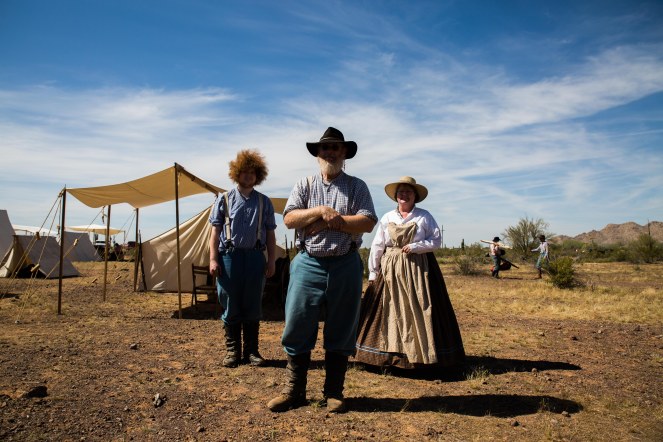 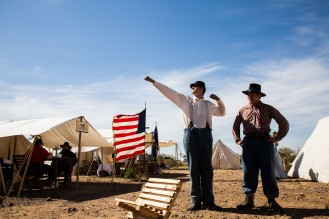 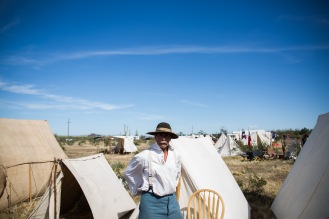 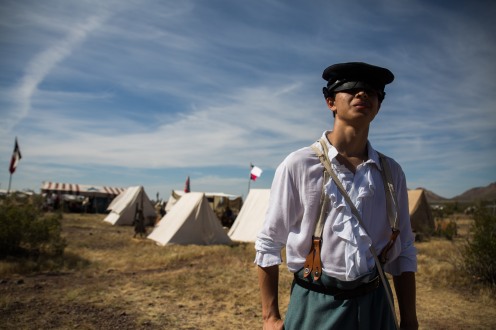 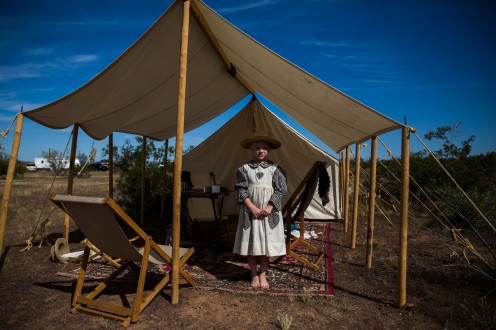 The scene was interesting too, with spectators climbing up onto the side of the mountain for better views and exclaiming or covering their ears with each canon shot. Even in the nearly 90 degree weather people gathered to watch the action, I didn’t really include many of the battle, you’re set back out of the way and the most interesting part where those who came to perform and those who came to watch. 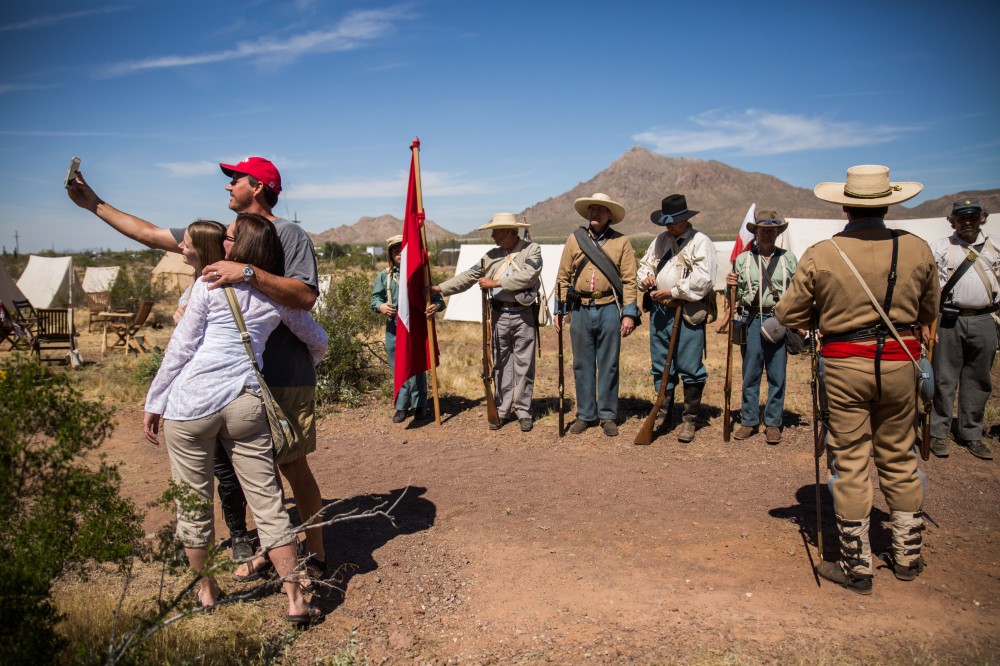 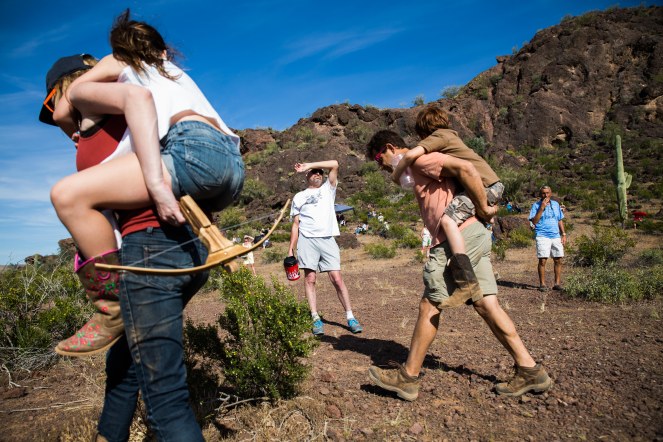 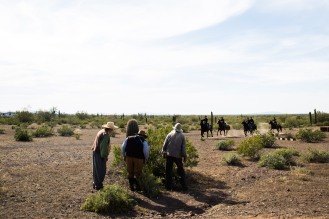 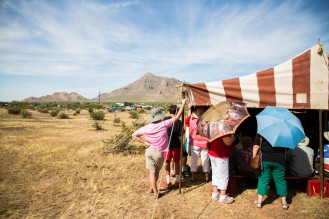 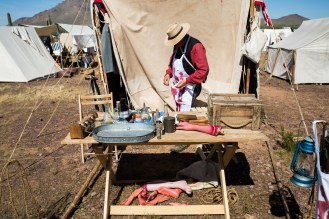 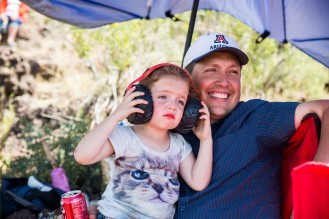 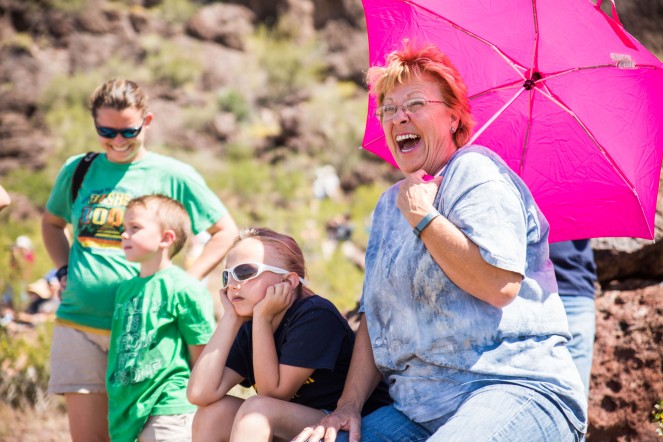 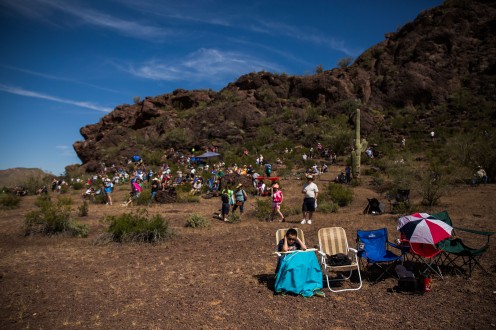 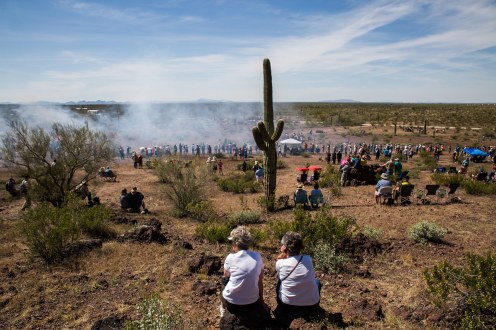 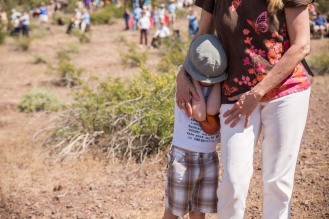 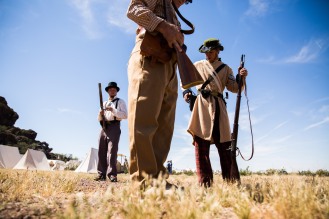