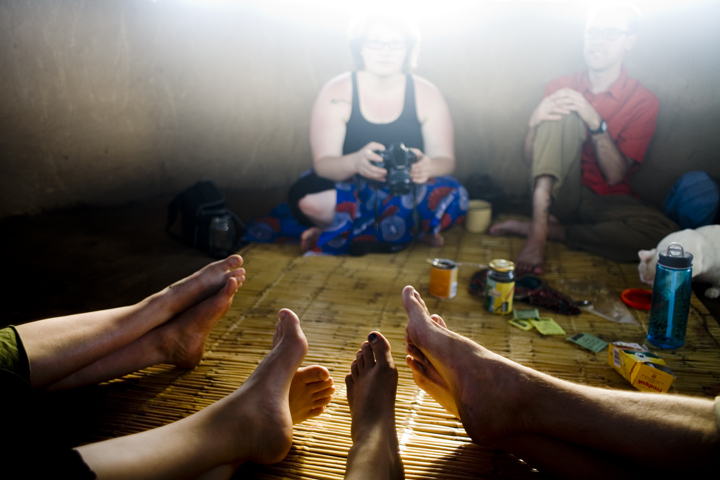 During second site visit we stayed with Maria, a volunteer in Eastern Province. It falls between the first two weeks you are in country and gives you an opportunity to see what site is like. I went with Richard, April, Sarah and Musi. Sarah unfortunately left early, but April is going to be placed within my province. 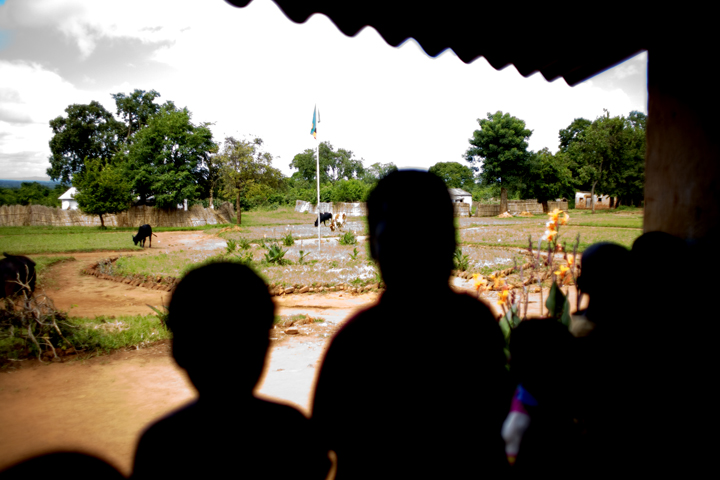 We were able to visit Maria’s school and the classroom that she works in. The photo above is their meeting area and the one below of the classroom of the teacher she primarily works with. 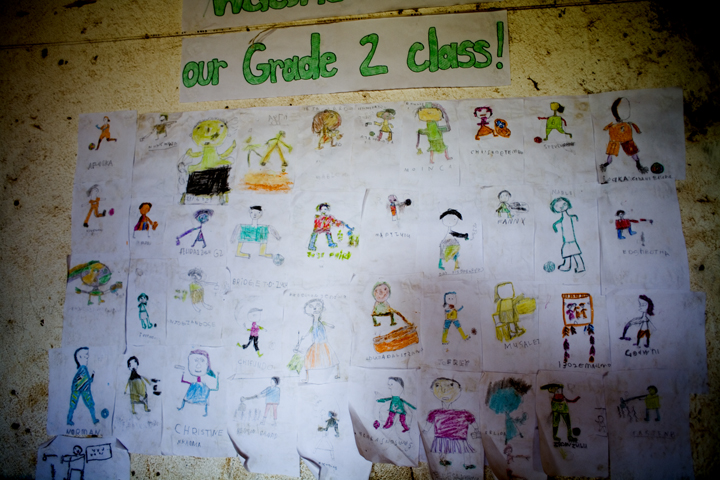 We spent time collecting water, starting a brazier, just getting a feel for village life. Maria’s site was wonderful and her community was really interested in helping teach us. They showed us how to kill a chicken and how to prepare it, which was a first. 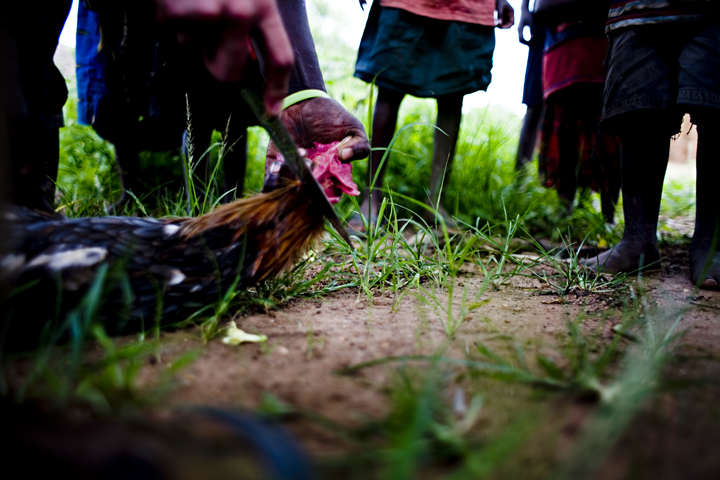 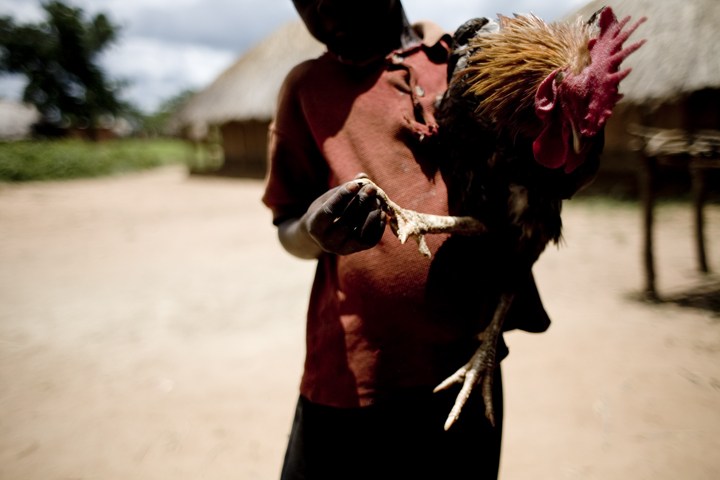 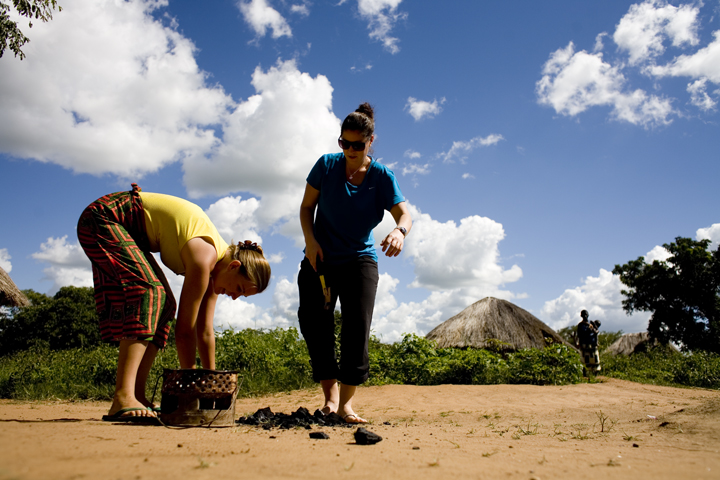 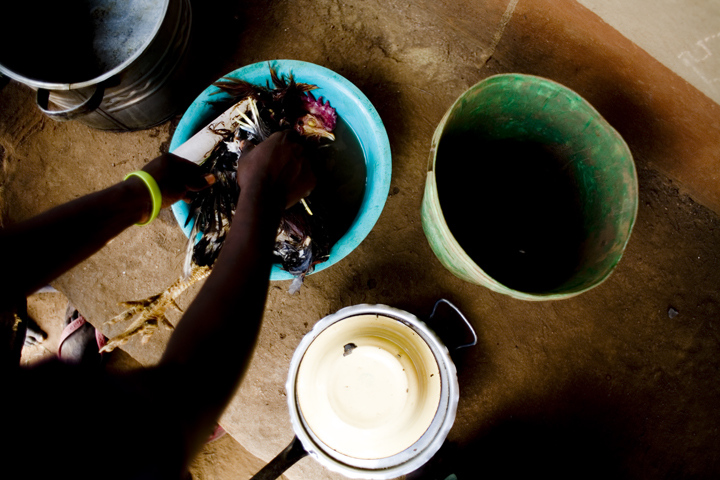 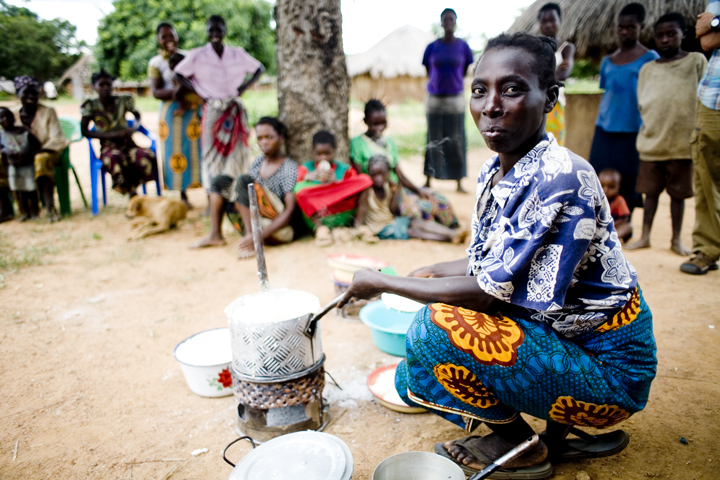 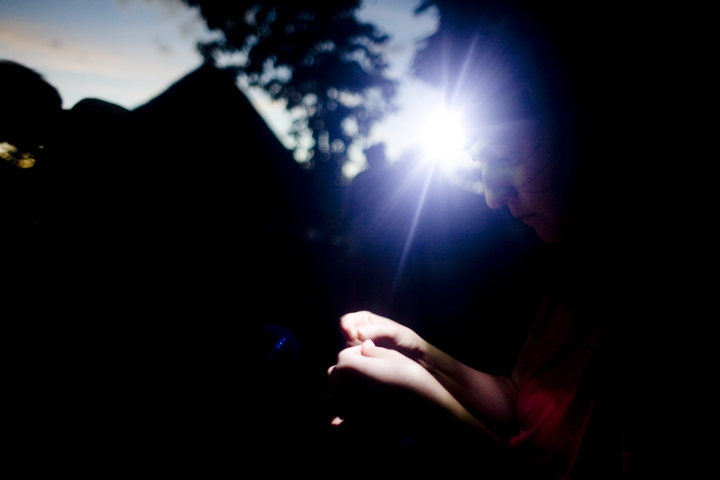 Sunset over the fields in Jakobo Village in Eastern Province. 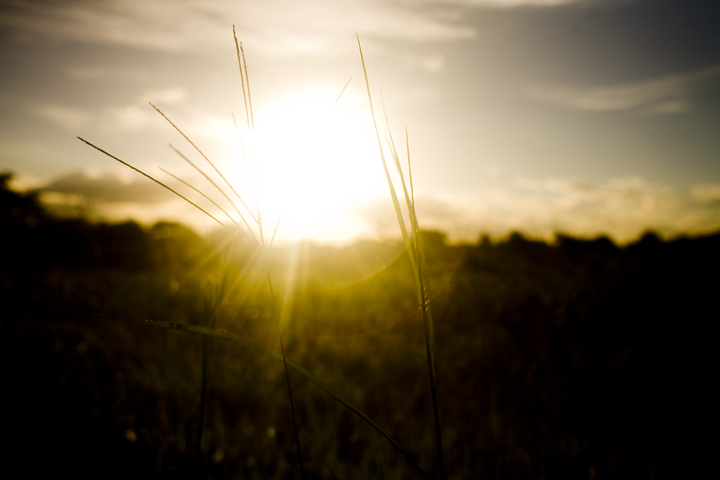 It’s funny because if you asked me if I thought that I would make it three months in and be ready to settle in my village I would have said no, if only because I miss my family and I miss Sudan more than I ever would have thought. After three months I’m really starting to enjoy my new home, my new language (which is slowly and surely replacing Arabic) and I hope it just continues down this road.