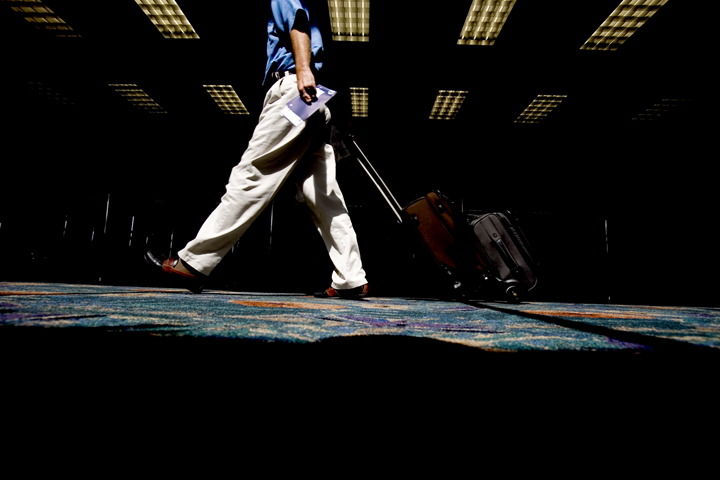 Friday was an interesting day full of a bit of visual stalking . . . The story was about rising baggage fees on at least three major airlines: Continental Airlines, American Airlines, and Delta Airlines. Although to be fair United Airlines, US Airways, pretty much every airlines outside of Southwest Airlines (from my hometown!) are charging nowadays for bags. 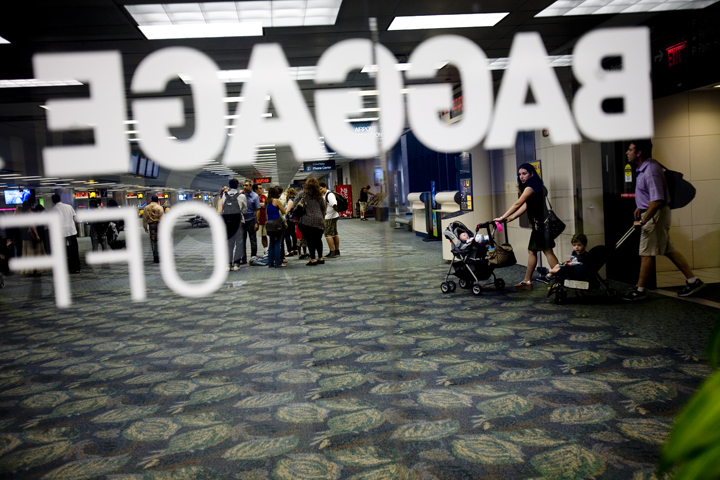 To say I am creepy when I shoot assignments like this is an understatement. I hide in corners, outside windows (for the reflections) and run behind people whose names I need. But . . . I love these assignments, even if it is a story about bags, because to have your boss say, “go out and shoot whatever you want and make it creative,” is awesome. Below is the screenshot with the pic they used at first, although the next link below it is of the current story with the photo I liked!

Here is the link to the story on the Sun-Sentinel story that was also run on the Miami Herald home page (woohoo!) until the story was bumped by a ridiculously crazy story about a man being shot on the Florida turnpike and the arrest of the two brothers who murdered a woman at a local Tacobell.

Here are a few more that I liked that did not run: 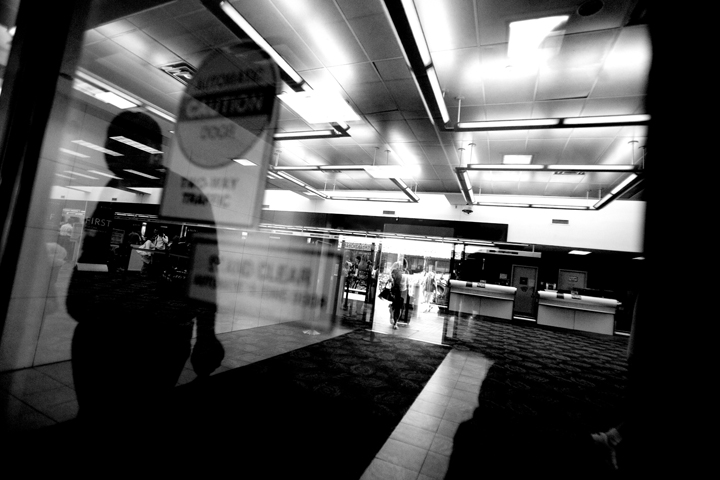 The last ones I just added because my editor made laugh when I showed him the below photo because he gave me this look like . . . ummmmm . . . . okay?:

Which I enjoy, but I realize I like it because I like shooting from the floor and then I thought why don’t I save one of each of the different places I shot on the floor and this is what I came up with: 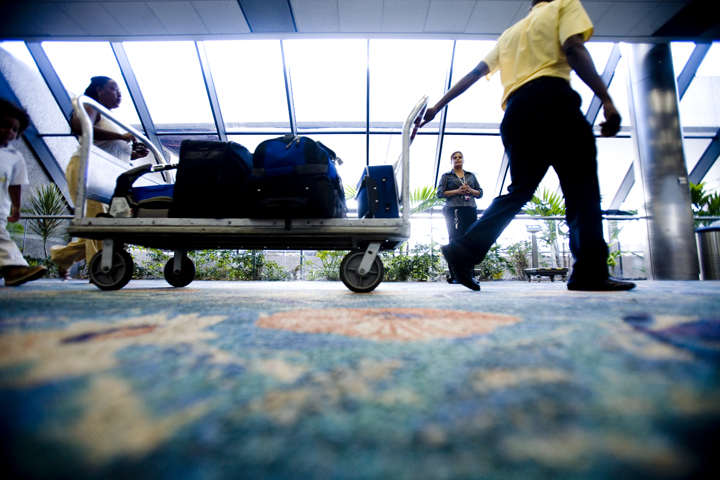 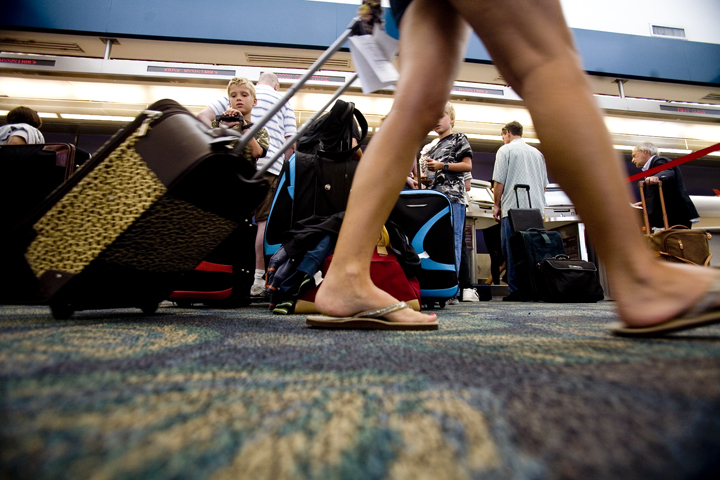 Soon I am going to collect all my floor shots and tell a story from the viewpoint of a shoe . . .

← Thursday and A MONSTER TRUCK!
Monday →